If pretty, athletic Morgans are what you’re after, look no further – you’ve found your stud! 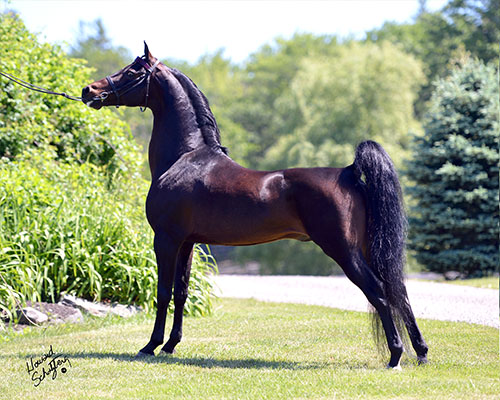 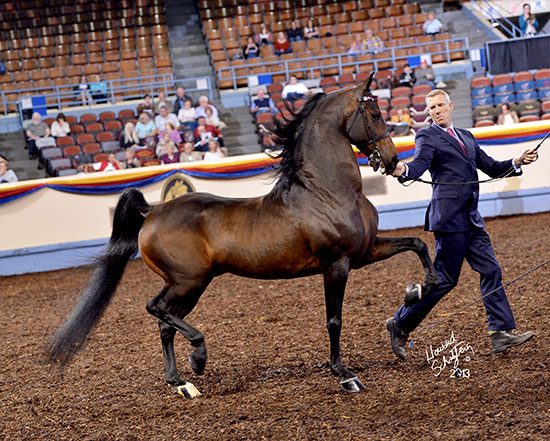 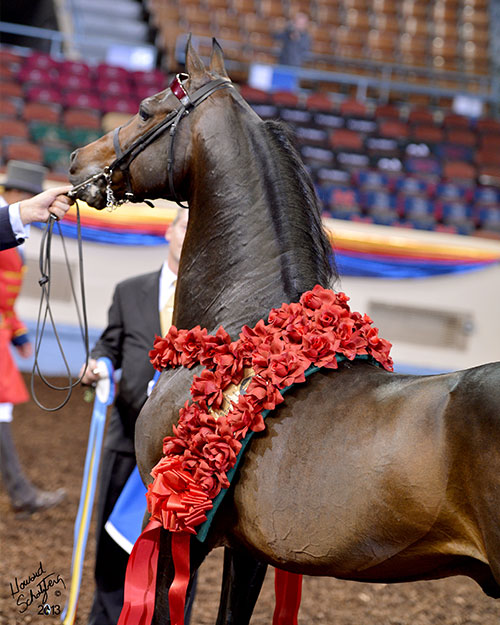 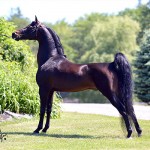 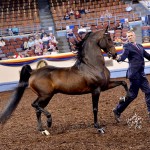 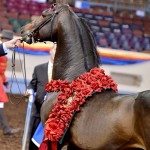