We had an exciting crop of six foals for 2020! We bred to our own stallions and some outside this year. We also added two new broodmares (AW Interstellar and Meadowsong Cameo) to the herd last year, and these are both of their first foals.

We are planning on four foals for 2021. They include some more new crosses for us. Merriehill After Hours x AWS Candlelight, Dressed Up x SSLLC She’s Got Legs, HVK Man About Town x Meadowsong Cameo, and Cherrydale Casanova x AW Interstellar. Happy breeding season! 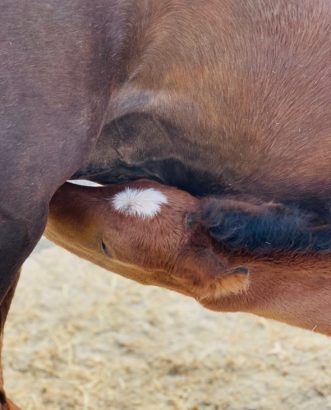